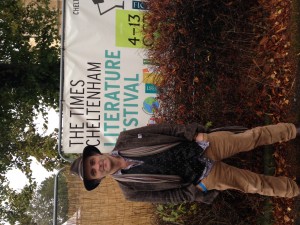 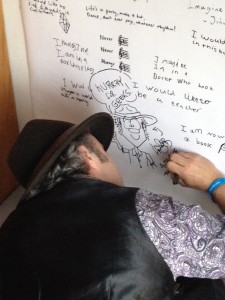 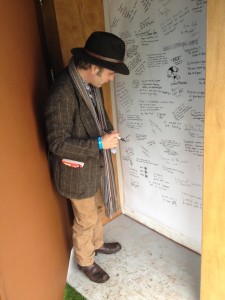 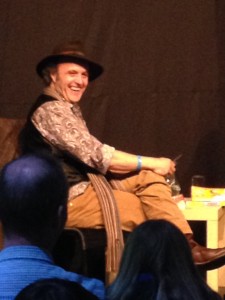 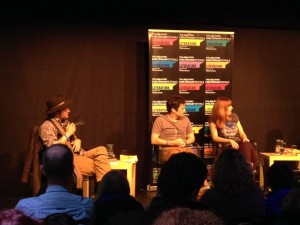 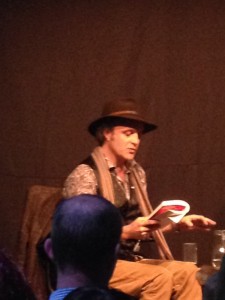 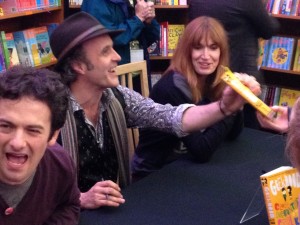 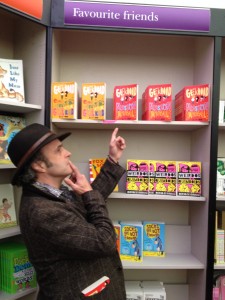 2 thoughts on “Going Geek in Cheltenham with Weirdos and Pants”